The Elements Shall Melt With Fervant Heat 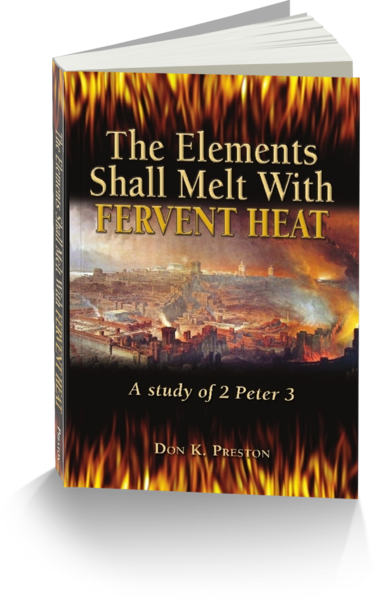 A common view of the world is that the earth is doomed to be destroyed. Did you know that many great Christian scholars through the ages have rejected that interpretation? Is it possible that Peter was not predicting the end of time, and the fiery destruction of the cosmos? Did you know that the Jews called the Temple at Jerusalem “heaven and earth?” Did you now that Peter was actually predicting the destruction of Israel’s Old Covenant “heaven and earth” in the horrible conflagration of A.D. 70?

How Is This Possible 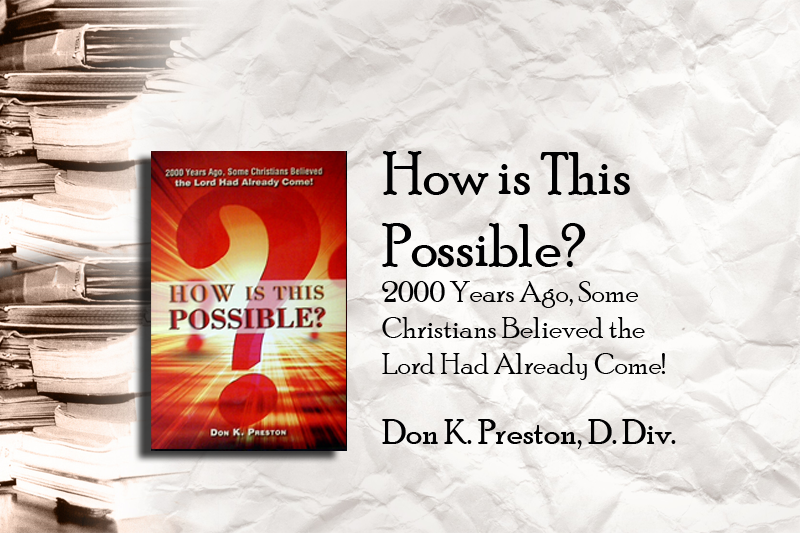 In the New Testament, we are told that some people believed that the second coming already happened, yet, they were walking around on planet earth still! How is this possible? This book shows why the early Christians DID NOT expect an actual earth changing, cosmos transforming coming of the Lord. $4.95. 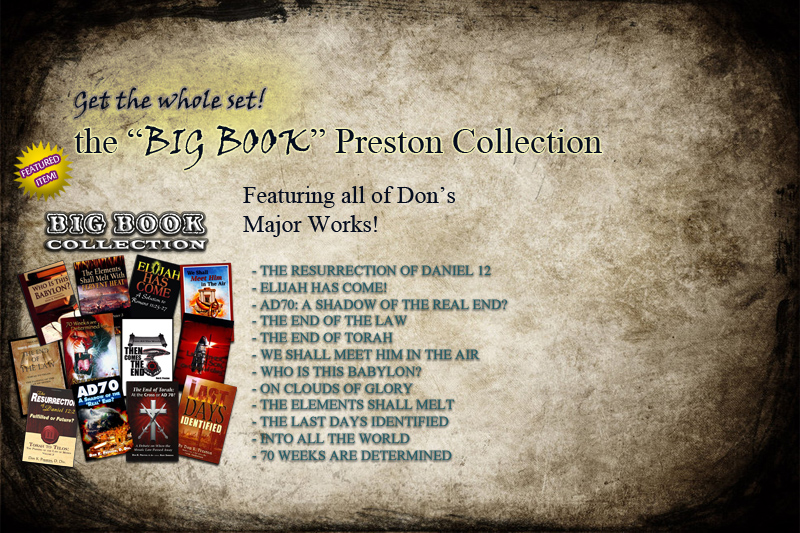